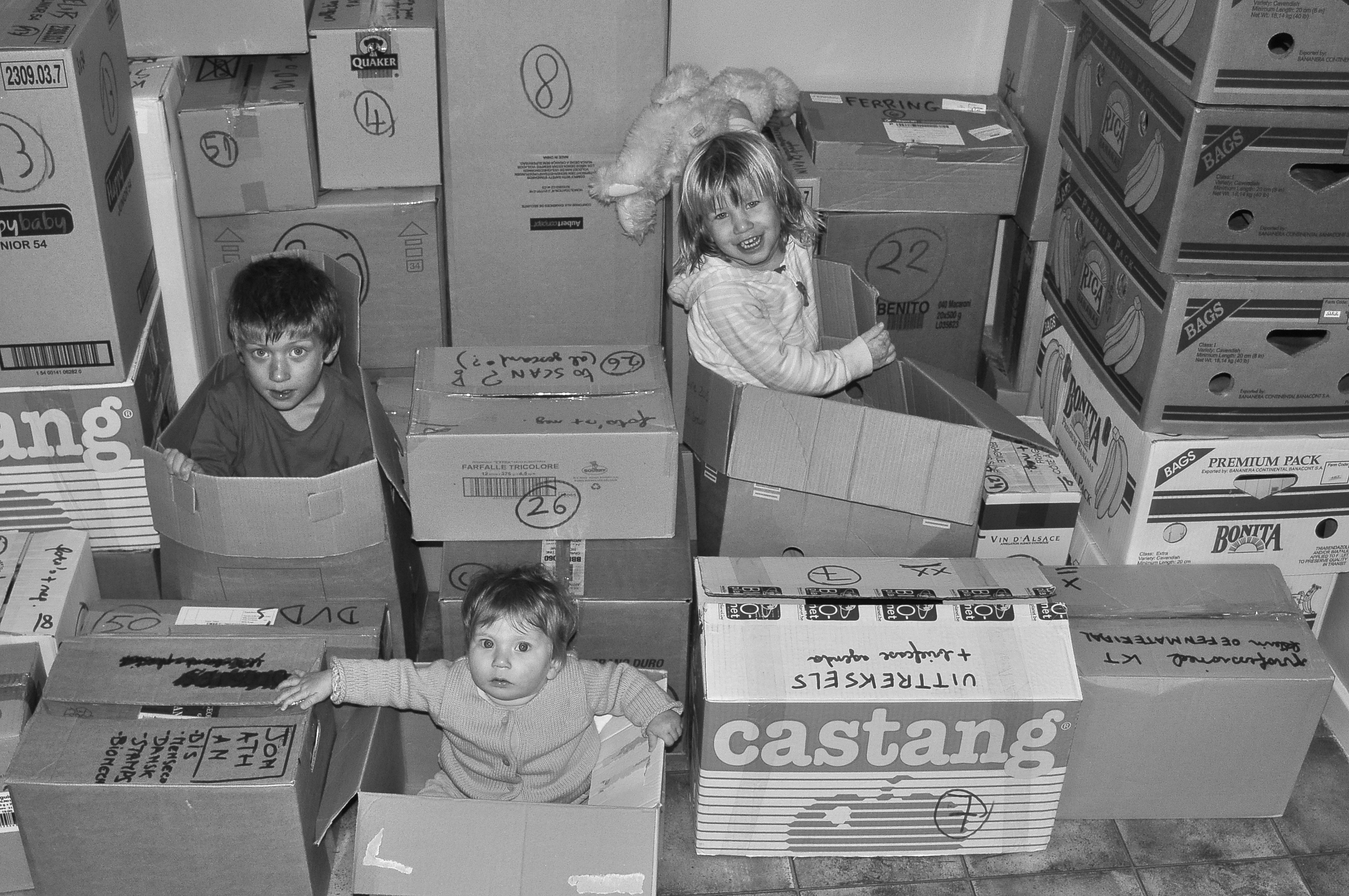 We are! Well, not really, we just borrowed the name from this wonderful place we hiked to in a pourdown in 1998 (shitty summer across whole of Europe. Remember?) on the Hardanger-plateau in Norway.

It was only our second DNT hut, but oh, how we enjoyed the down covers & the woodstove after 6 hours hiking in the rain.

Jonathan: Somewhere in my thirties, slightly obsessed by energy efficiency in buildings and everything bicycle. I work for Cenergie as an energy-efficiency consultant and have some side projects with Alistair, my brother, at P-Works, designing (hopefully) good ideas which we should sell to interested parties.

Nisse: Our youngest. She was due for Christmas 2009 and Jonathan’s Danish roots lead us to this name, which comes form here.

Smilla: Crazy Smilla, Silly Smilla, Smukke Smilla, always full of ideas… Doesn’t want much else than to be a boy. Well, not just a boy; she’s the King of Brussels! (and wears her crown day ad night). Where did we get the name? Long before we were planning kids we saw Smilla’s Sense of Snow. See here for the meaning, which suits her well: as a baby she was all smiley and happy.

Miro: Bright Miro, big bright eyes. By the amount of books he reads & looks at since he’s two, he’ll most certainly become a librarian when he grows up (Lucy he doesn’t do like Oliver Jeffers’ Henry). Or whatever else, he just absorbs anything you tell him (especially when it’s about dragons and dinos). He’s named after the great painter, but not for the art, rather for the sound. We needed a name which sounded well in English, Dutch and French (We only realised after his birth that Miro ins’t quite a compliment in French)

What about the bikes?

It’s just a very convenient way to travel with kids: just enough to haul all the bags you need with young kids, travelling at a human pace but decent speed and not polluting this little planet too much.